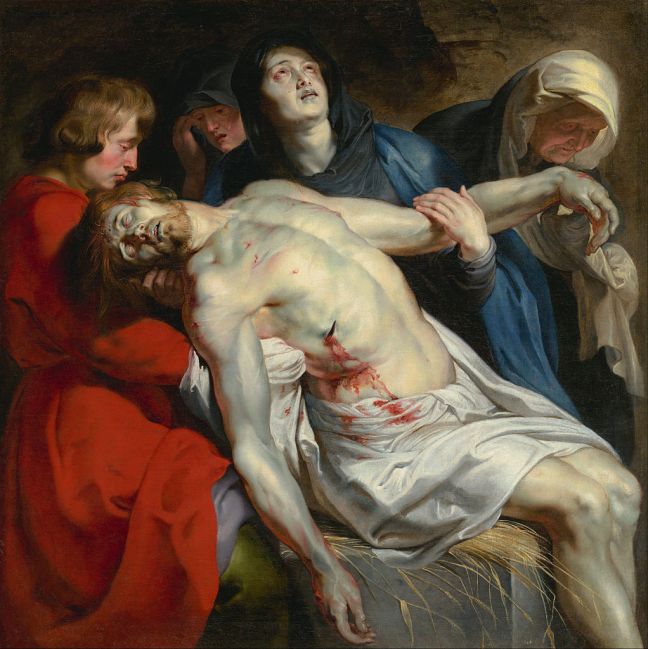 Christianity is the only major faith built entirely around a single historical claim. It is, however, a claim quite unlike any other ever made, as any perceptive and scrupulous historian must recognize. Certainly it bears no resemblance to the vague fantasies of witless enthusiasts or to the cunning machinations of opportunistic charlatans. It is the report of men and women who had suffered the devastating defeat of their beloved master’s death, but who in a very short time were proclaiming an immediate experience of his living presence beyond the tomb, and who were, it seems, willing to suffer privation, imprisonment, torture, and death, rather than deny that experience.